According to Munsell’s History of Schuylkill County (1881), Foster Township was formed from portions of neighboring Butler, Barry, and Cass Townships in 1855. The early settlements and attempts at industry resulted from Foster’s relative positioning between Minersville and Mount Carmel, and between two known coal fields. This positioning on the Reed Tract would become significant by the turn of the 20th Century.

The initial settlements at Mount Pleasant were sparse, and directly related to coal mining. Early mining operations were started by John Graham, while a widow Levan kept a public house for travelers along the Sunbury Road. Carr Phillips ran a mercantile business. As of 1881, there were no churches, large-scale settlements, or a post office in the township.

Other villages also dependent upon coal mining sprang up: a slope and breaker were operating in Rohersville, while a drift mine was established in the southeast portion of the township at Glen Carbon. In rapid succession William & James Rohers, Joseph F. Taylor, the firm of Wels & Detwiler, William & Thomas Verner, the firm of Lucas & Denning, Thomas & Scholenberger, and finally, the Philadelphia and Reading Coal and Iron Company all made attempts to make mining in Foster Township profitable. Each of these failed, mostly due to inadequate methods of pumping at extreme depths, and lack of sufficient investment capital. Settlements at Glen Carbon, Thomaston, Glendower, Rohersville, Mount Carbon, and Mount Pleasant remained barely developed until 1900.

Their success lasted until the Great Anthracite Strike of 1902, when the mines were thrown idle for six months. During this period, the charismatic Neale convinced his workers to continue producing a fine grade of low-ash anthracite with the assurance that he too would make the newly created settlement at Buck Run his home, and provide for the needs of the miners.

True to their word, over the next forty years Thorne and Neale (after 1930, Neale alone) built an idyllic community in the heart of Foster Township. The original Buck Run Breaker is pictured to the left. Thanks to Thorne and Neale, the township now boasted a Post Office, a privately funded school, three community centers, ball fields (the local ball club was known as the “Buck Run Steelers,” and was coached in a scrimmage by the legendary Connie Mack), playgrounds, hot houses, a tennis court, two libraries with reading rooms, a company store, an Orthodox Church (St. Michael the Archangel–1914), a Catholic Chapel (Blessed Sacrament–1916), and a Lutheran Chapel (Trinity–1925). While there was a tavern in Mount Pleasant, the village of Buck Run was a model temperance community—by order of the Buck Run Coal Company, Thorne, Neale, & Co. Inc, the village was dry.

In 1917, on the eve of the First World War, the original Buck Run breaker was destroyed by fire. The damage was estimated at $80K, and within six months, a new, state-of-the-art breaker was built and production resumed. The new breaker, pictured at left, was capable of processing 1,000 tons per day, but averaged approximately 17,000 tons per month. While accurate statistics for the 38 year history of Thorne, Neale, & Co. Inc. don’t necessarily exist, historian Frank Blase calculated that total shipments from Buck Run from 1901 to 1928 were 5,405,929 tons.

During the Great War and the Flu Epidemic of 1918, Foster Township acquired a rotating doctor/nurse service to care for the ill and infirm in the local communities. This was done at the behest of Neale, who was Director of Production for the Federal Fuel Administration. The expanded infirmary building is pictured to the right.

Following the Great War, a flooding of the market with coal (because of domestic rationing and reserves prepared for foreign and military use), caused the rapid deflation of anthracite prices. Mining was less profitable because of the coal surplus, because of the increasing influence of the labor movement (unions), and because of the rise of alternative sources of fuel (coke, gas, and petroleum). Foster Township suffered a gradual industrial decline, and many laborers, in spite of the beauty of the community, the conveniences offered, and the benevolence of the company, sought their fortunes elsewhere. To illustrate the “pull” away from mining, the 1940 census for Foster Township indicates that an average miner made around $400 per year, while a clerk in a Minersville grocery store earned up to $1,200.

Gradually, as the Buck Run Coal Company declined, so did the population of Foster Township. The company ceased independent operations and filed for bankruptcy in 1938. Reading Anthracite would later strip mine the property. The township school closed and merged with the Minersville School District in 1956. St. Michael the Archangel Orthodox Church closed in 1968, while Blessed Sacrament Chapel shuttered sometime around 1978. Trinity Lutheran, the last remaining religious institution, is still an active church.

Following its brief industrial period, Foster Township shifted away from anthracite and toward the development of other resources. Two reservoirs (Crystal Reservoir, and Silver Creek), are tapped for the local communities. The 901 Pub remains a popular dining venue. A federal corrections institution, the Highridge Industrial Park, and the Schuylkill County Airport are all currently located within the borders of Foster Township.

The former Neale Mansion, now a private residence, is an underappreciated architectural gem. Famous architects Herbert D. Hale & Henry G. Morse collaborated on the building from 1900 to 1902. The original home represents an historical American partnership. Hale and Morse buildings are rare outside of New England. Their brief period of operation in Philadelphia’s Drexel Building (1900-05) produced the original home, which was later expanded. The first floor and façade of the current building are original Hale & Morse designs.

As Foster Township progresses into the 21st century, they have begun a different type of reclamation project—they are reclaiming history. Through the efforts of residents, the township supervisors, and historical enthusiasts, a preservation movement is growing. Appreciation for the former mining sites and buildings, astute conservatorship of land and resources, and the economic benefits of a Federal facility, tavern, industrial park, and airport, provide the fiscal security to again create a beautiful residential community in these former mining “patches.” 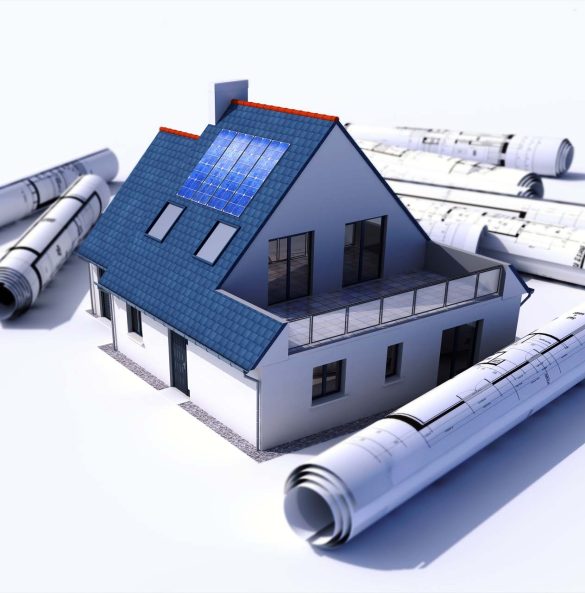 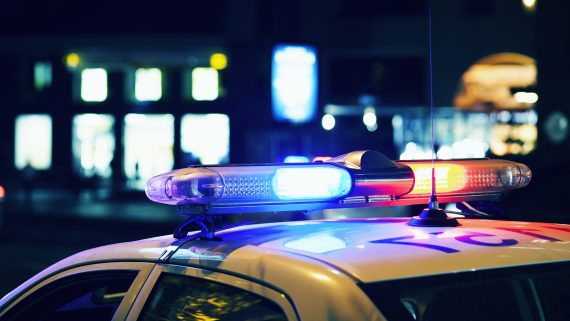 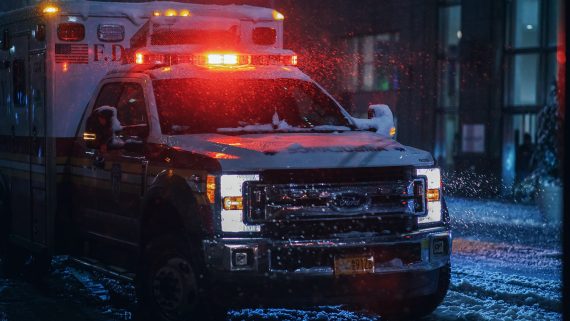 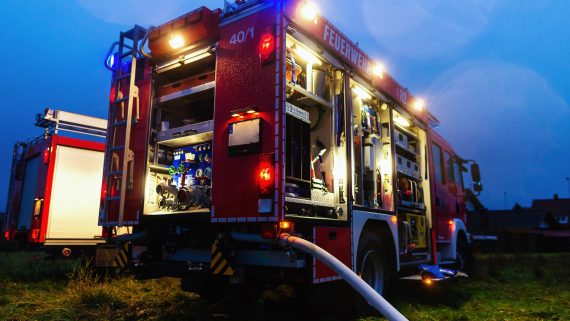